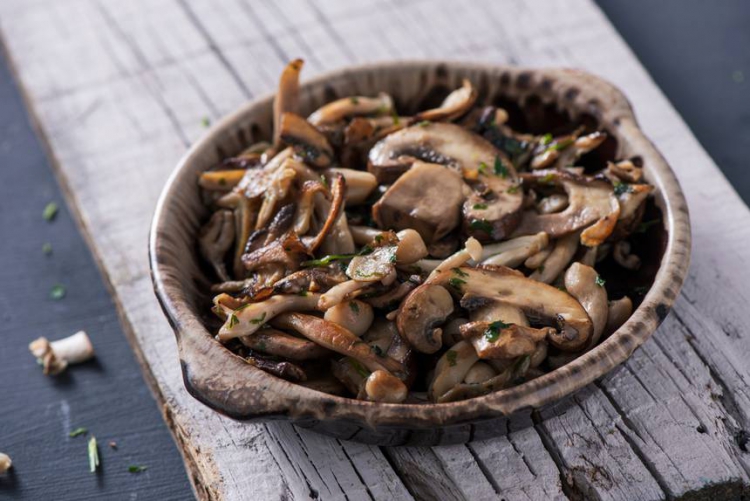 People often ask me if mushrooms have much nutritional benefit. We’re always hearing about the remarkable superpowers of kale and blueberries and their dazzling cousins, but what about the humble fungi?

So I’m here to tell you this: Eat mushrooms! They are superstars.

I first came upon this profound bit of wisdom in 2017 when researchers found that mushrooms have remarkably high amounts of two potential antiaging antioxidants. And now, new research from the National University of Singapore backs it up.

In a six-year study, the researchers found that seniors who ate just two portions of cooked mushrooms a week were half as likely (than those who ate mushrooms less than once a week) to have mild cognitive impairment (MCI). The association was independent of age, gender, education, cigarette smoking, alcohol consumption, hypertension, diabetes, heart disease, stroke, physical activities, and social activities.

The Alzheimer's Association describes MCI as a "slight but noticeable and measurable decline in cognitive abilities, including memory and thinking skills," noting that someone with MCI is at an increased risk of developing Alzheimer's or another dementia. 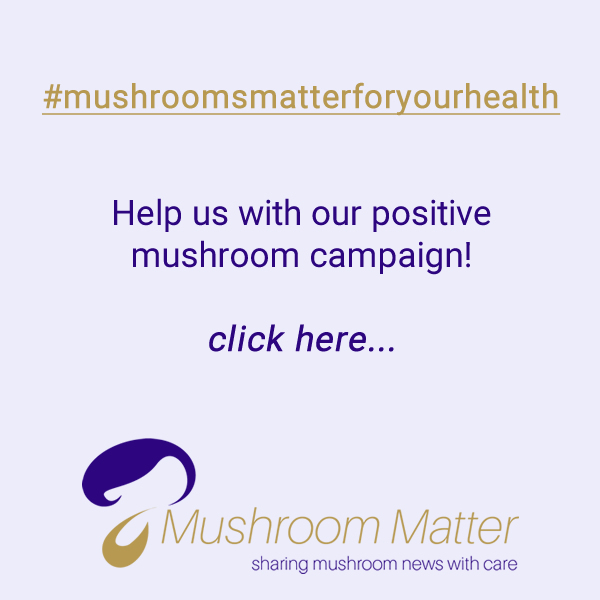