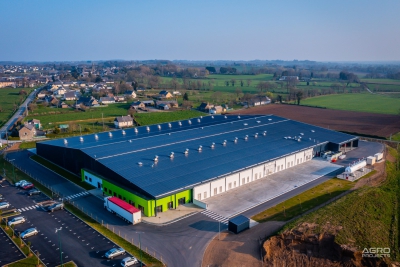 New opportunities are appearing on the mushroom market

Agro-Projects reports: new opportunities are appearing on the mushroom market of Western Europe as well as in the World.

Agro-Projects, one of the largest general contractors in building mushroom farms and compost yards in Europe, conveys that West European, as well as Central and South European mushroom business, is going to grow significantly during the next 10-20 years. Unlike four-three years ago, when most offer requests that Agro-Projects used to receive, were coming from investors in Eastern Europe - now definitely more than 60% are from investors from Western and Central Europe. New facilities are being built - Agro-Projects has recently finished its construction of three mushroom farms in France, two of them consist of 22 chambers and is currently working on the fourth. 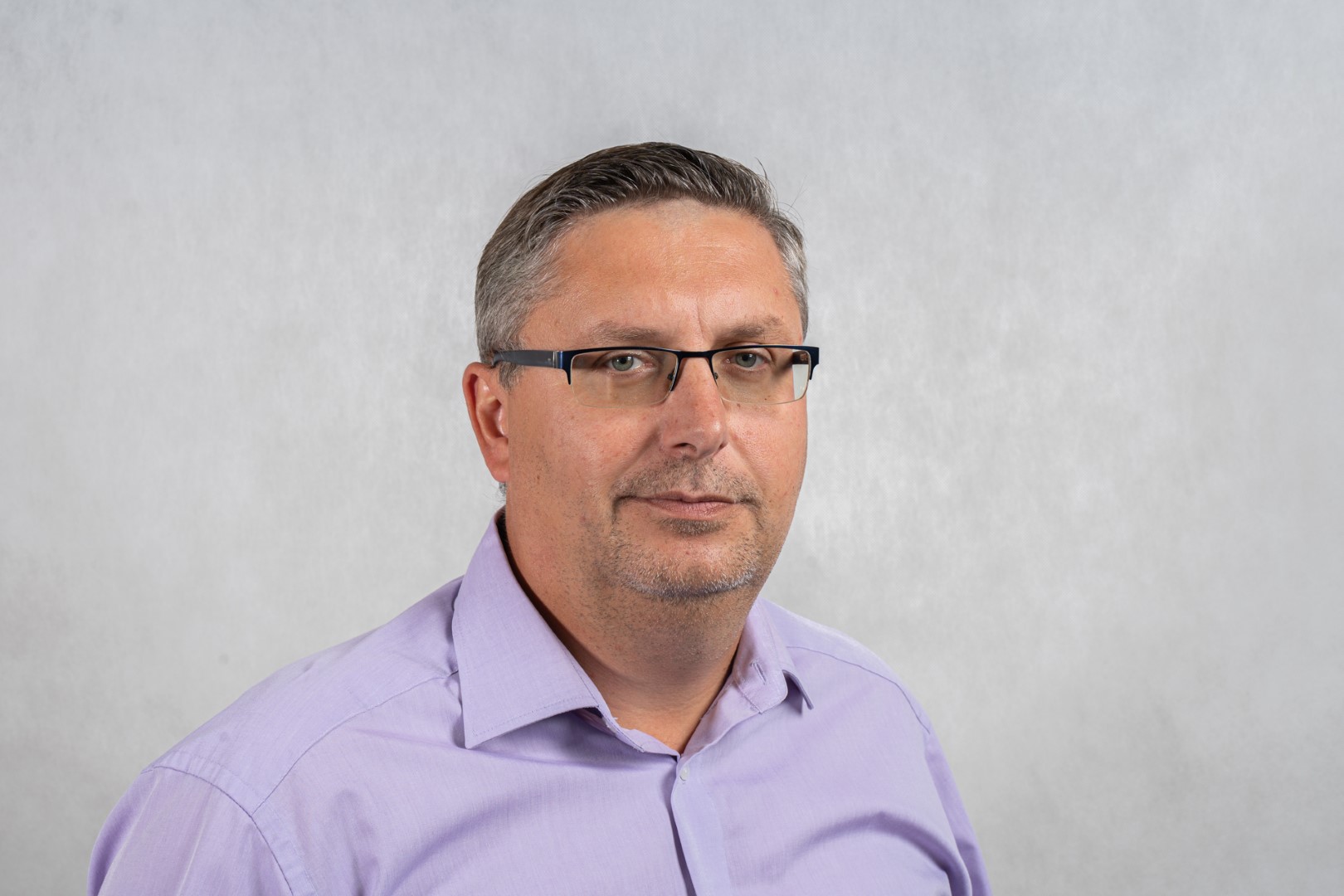 Daniel Dajewski, CEO of Agro-Projects, who has been involved in mushroom industry for almost last 10 years, explains that the movement towards increasing mushroom production in Western Europe is natural for several obvious reasons.

Mushroom becomes “trendy food”
Mushroom is a nutritious product that additionally can be used as meat substitute (The Blend, promoted by Mushroom Council1) and is sustainable (i.e. concept of eating food, produced in responsible to the Earth way, coming to Europe from USA2) so it fits into many nutritional trends of the future. Those trends include: eating healthy products, plant-based diets, paying attention to proteins, antioxidants and other bioactive compounds in food, diet that prevents cancer and dementia, and vitamin D.
Across developed economies of Western Europe, there is a growing popularity of vegetarian and vegan diets, in which mushrooms fit perfectly (e.g. Italian`s percentage of vegetarians during 2019-2020 increased from 7.1% to 8.9%3 ; e.g. in Germany in 2020 the volume of consumed meat substitutes was 25.5 million kg - increase of c. 82% from previous year4).
According to Agro-Projects' customers and partners in Western Europe, nowadays mushroom associations, as well as European farms themselves, are paying more and more attention to making consumers aware of mushroom compatibility trends that are step by step increasing consumption and production.

Local mushrooms displace imported and may cost more
On one hand, in many West European countries consumption of mushrooms is high enough, around 3-4 kg per capita5 , and the demand for them is continuously increasing (e.g. in France6) - so to invest in mushroom farm looks like a good idea. On the other hand, West European countries are used to importing mushrooms from Poland, Netherlands because existing farms cannot satisfy their demand. For example, according to German association of mushroom producers Bund Deutscher Champignon-und Kulturpilzanbauer E.V., in Germany in 2021 domestic mushroom producers where able to produce only 60-65% of the amount of all mushrooms consumed7.
Today the situation is changing dramatically. As one of the investors who is considering building a mushroom farm with Agro-Projects in Germany explains: Germans now want to buy German mushrooms because they are domestic, fresh, moreover buying such mushrooms supports local growers - in fact Germans prefer local mushrooms, even if they cost more. Investors from other West European countries describes the similar situation. No doubts such background opens many opportunities for those who want to set up modern mushroom farm in Western Europe. However, the investor should take into consideration that consumers in these countries have very high-quality requirements for mushrooms, because for years they have been accustomed to buying high quality Polish mushrooms. That's why it's so important to find a partner who can advise and help you design, build, equip, and put into production a truly modern and efficient mushroom farm.
Some mushroom industry experts explain that the movement towards domestic and local products has become stronger during Covid pandemic8, probably as the natural consumers’ desire to feel safe. There is no doubt that mushroom associations and cooperatives, and even government institutions of Western European countries are also investing in promoting the consumption of local mushrooms, as this makes their product more desirable and bought at a higher price (see as the example the project “Mushroom miles9”). In such movement, investors who build mushroom farms in Western Europe, are going to be supported.

Investors are able to have their mushrooms in one year
From Agro-Projects’ many years of experience, we know that the duration of construction of a mushroom farm depends on many factors - first of all, on which contractor you have chosen and what experience he has. If you choose Agro-Projects - the usual 12 chambers farm will take up to 8 months to build10, and mushroom sales will be possible nearly a month and a half after the farm is up and running. In comparison to apples, pears or other fruits - return on investment in the mushroom industry is much faster. Number of Agro-Projects’ clients admit it is the reason why mushroom business is so attractive for them.

Conclusion
In addition, some investors told Agro-Projects that to build a mushroom farm in Europe they can look for some financial back-up from the government or international funds. Since mushroom growing is a type of sustainable production and creates tens of workplaces, some subsides, grants and loans could be received (e.g. in UK11).
Among requires that specialists of Agro-Projects now receive are modernizations of already existing farms in Western Europe. The reason is that domestic suppliers want to compete in quality with imported mushrooms. That is also the topic of the future - number of old West European mushroom farms are going to become modernized. In many countries, where the unemployment level is low and labor cost is on relatively high level, there can be observed a trend of looking for the solutions for more automated production, especially in the area of picking.
West European mushroom markets are growing, new modern farms are going to be built over the next few years and the number of mushrooms produced locally is going to increase. However, this process is not going to be fast and simple. Agro-Projects is one of those partners that transmits knowledge, accumulated over the years and helps to build and equip mushroom farms all over the worlds.

Background information
Polish company Agro-Projects is from one hand one of the largest in Europe companies that designs, builds turnkey and equips mushroom farms and compost yards, from the other hand produces and offers reliable equipment such as filling machines, racks, picking lorries, etc. It has more than 70 completed investments in the world. Argo-Projects has been operating for 7 years in the mushroom sector but the experience among the team and management is much longer.
Please find more information about the company here: https://www.agro-projects.eu/en/ 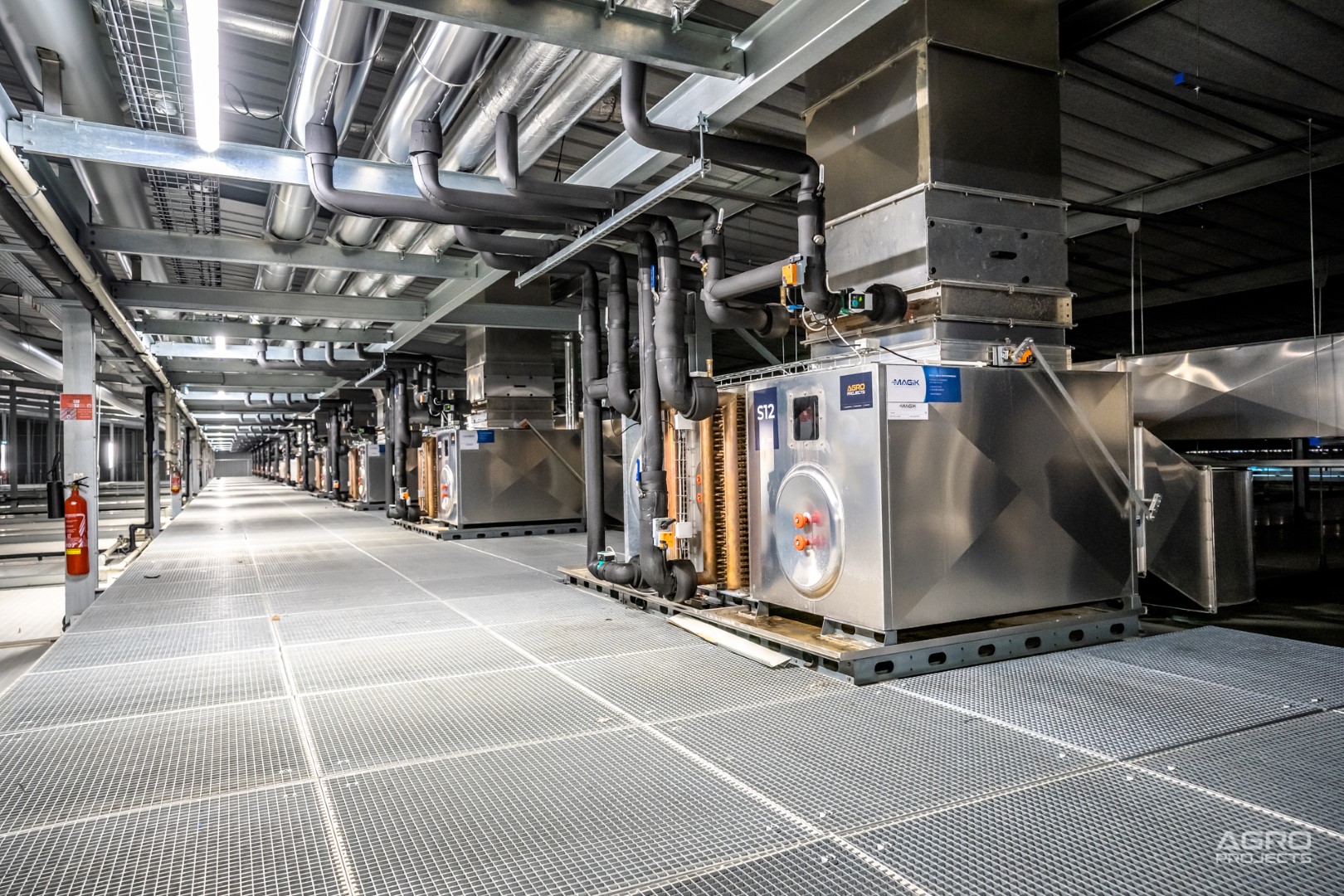 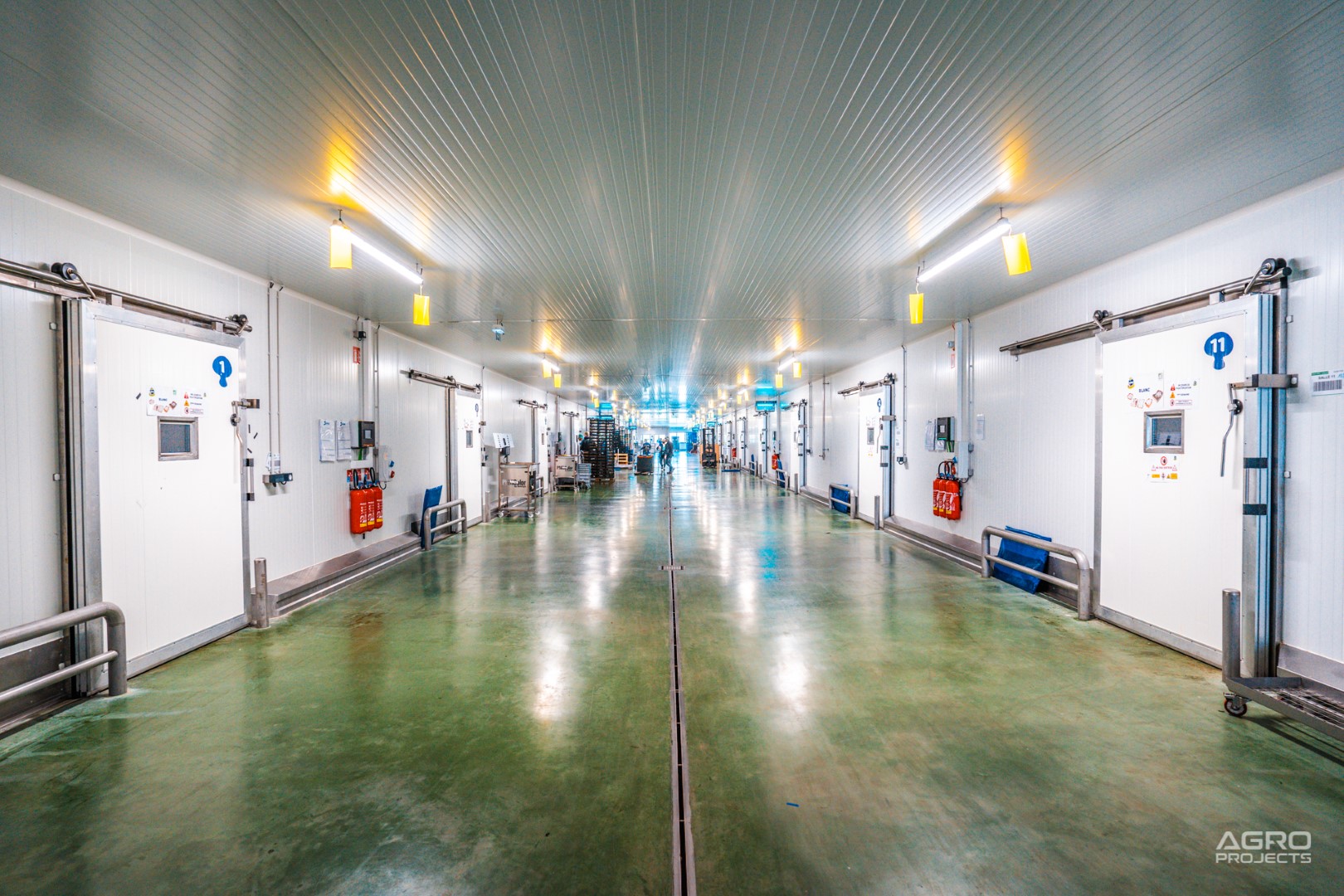 [1] The Mushroom Council, The Blend. Available at: https://www.mushroomcouncil.com/the-blend/ .

[4] Statista, Growth of meat substitute consumption in Germany from 2014 to 2026. Available at: https://www.statista.com/forecasts/1276748/germany-meat-substitute-consumption-growth .