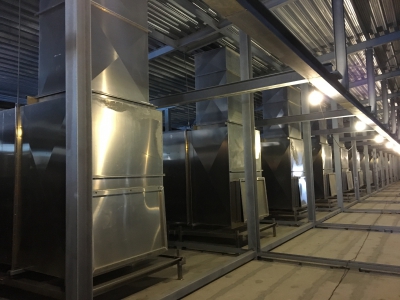 And the answer is:
Yes, it exists and is developing rapidly.

There are quite a few stereotypes about Russia in the world. Those related to mushroom production can be briefly described as follows:

Let's look at these statements in details.

Two mushroom growing complexes were launched in Russia in 2017: Mushroom Rainbow from Kursk and Green Line mushroom complex owned by Russia's largest retail chain Magnit, located in South of Russia, in Krasnodar. The productivity of their first stages is about 14 thousand tons of mushrooms per year.

So we see that instead of the post-soviet mushroom industry, which barely coped with growing 10,000 tons of mushrooms per year and was even worse at selling them, a new, young and beautiful industry is emerging.

The second reason is a significant reduction in the cost of financing. After the implementation of the State Program of Development of Mushroom industry (I am a co-author of it), Russian government began to subsidize the interest rate on loans. As a result the largest projects received loans of 3.5 - 4.5% per annum in rubles.

The third reason is the change in the investment climate. In many regions of Russia conditions have been created for investors, in which it was impossible to believe even 5-7 years ago. Free provision of land for the location of enterprises, reduction of social taxes, resetting the property tax for 5-10 years of operation of the enterprise.

Due to this, the Russian mushroom industry will produce up to 85% of the level of increasing domestic Russian consumption of fresh mushrooms by 2021.

The production volume will reach 84 000 tons of fresh champignons. Such an industry will require a significant amount of resources that were and will be imported in the foreseeable future: production and packaging equipment, mycelium, supplements, chemistry, consulting services.

So, the Russian B2B market in mushroom production is becoming very interesting for suppliers of goods and services. So far this market is quite young - it will take from the shelf what shines brighter. It will take time to choose smart solutions the value of which is revealed gradually.

In the next article I will talk about the growing diseases of the young Russian industry and will make the forecast of its development forecast. 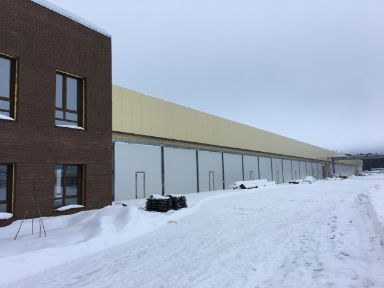