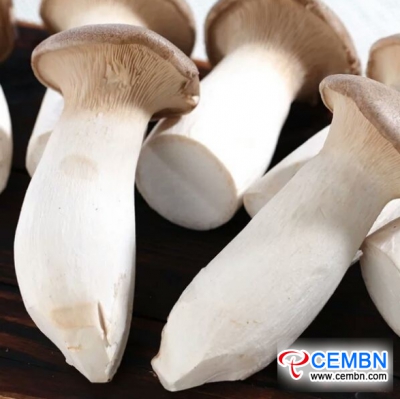 1. Price of Shiitake mushroom has dropped from 12 to 11 CNY per kg, indicating 8% of decline range.

2. Price of Superior Shiitake mushroom has dropped from 14 to 13 CNY per kg, indicating 7% of decline range.

3. Price of King oyster mushroom has dropped from 6.5 to 6 CNY per kg, indicating 8% of decline range.

On the contrary, by October 25, Enoki mushroom, White beech mushroom and Brown Shimeji mushroom are 3 varieties that show price rise.

“Price of Seafood mushroom is at 8.5 CNY per kg. Recently, price of mushroom fluctuates a little in our market while the price of industrialized varieties such as Enoki, White beech and Brown Shimeji mushroom rises in a small range,” introduces manager of Shaanxi Xinqiao Market warmly.

Fruiting season of Grifola frondosa lightens the road of prosperity Guangdong Haijixing Market: Analysis of Mushroom Price
back to top
Cookies make it easier for us to provide you with our services. With the usage of our services you permit us to use cookies.
More information Ok